The most common gaming console myth is that companies make a ton of money by selling you the consoles. When you look at the price of a new console like the PlayStation 4, Xbox one now is 400 or 500 dollars seems like a lot. However when you actually break it down, the companies really aren't making a whole lot of money on that. For example when the PlayStation 3 launched it costs $500, however the actual cost to make it was over $800. So every single time that you bought a PlayStation 3 in the first couple years, Sony was losing a lot of money. Companies like Microsoft, Sony and Nintendo makes some money by selling you things like accessories as well as subscriptions to services such as Xbox Live. However the majority of the money they make comes to the games. So let's say you want to go out and buy a new copy of Assassin’s Creed Origin, well as a brand new game that's going to cost you $60. However when you pay $60, 10% of that roughly about six or seven dollars or so actually goes over to Microsoft.

Another wrong information is that the new consoles run all their games at full 1080p HD. While consoles like the Xbox one ps4 and Wii U are capable of running at 1080p, that actually doesn’t mean that all of their games are running at full HD. For example, Call of Duty Ghosts runs at only 720p on the Xbox one, Ryse Son of Rome runs at 900 P, and the multiplayer for Killzone Shadowfall on the ps4 is only running at 1080i. Which is roughly about half of what you would normally expect out of a full 1080p game. Since consoles have a set amount of power and means games have to try to thin line between image quality, resolution and frame rate. And if developers choose to push any of these a little bit too far, it's going to definitely hurt the others. That's why some games really don't even run at full HD. 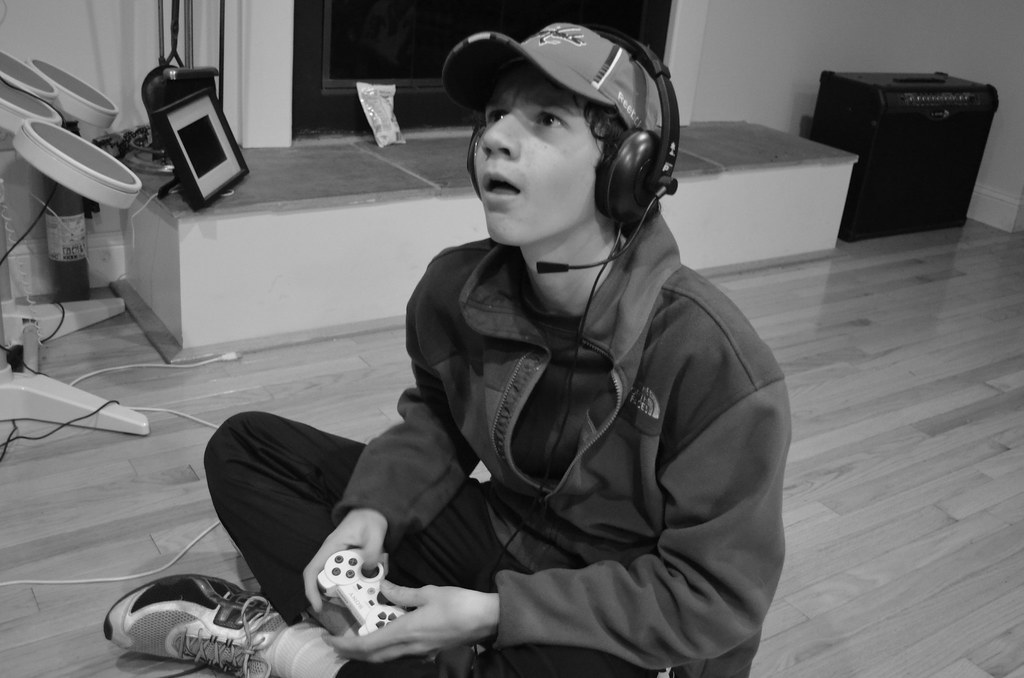 A big myth is that all console gamers are teenage guys. Everyone knows the stereotype of the Xbox Live gamer that 14 year-old kid who lives in his parents basement and all day trash-talking people and call duty. Well you'll definitely run into kids like that. Over half of Americans actually play video games and the average age is actually 30 years old, and girls like to play video games. In fact 45% of gamers are actually women, on top of that girls under 18 are only slightly less likely to play video games than their male counterparts. So it's really not just all Fortune old kids on Xbox Live. 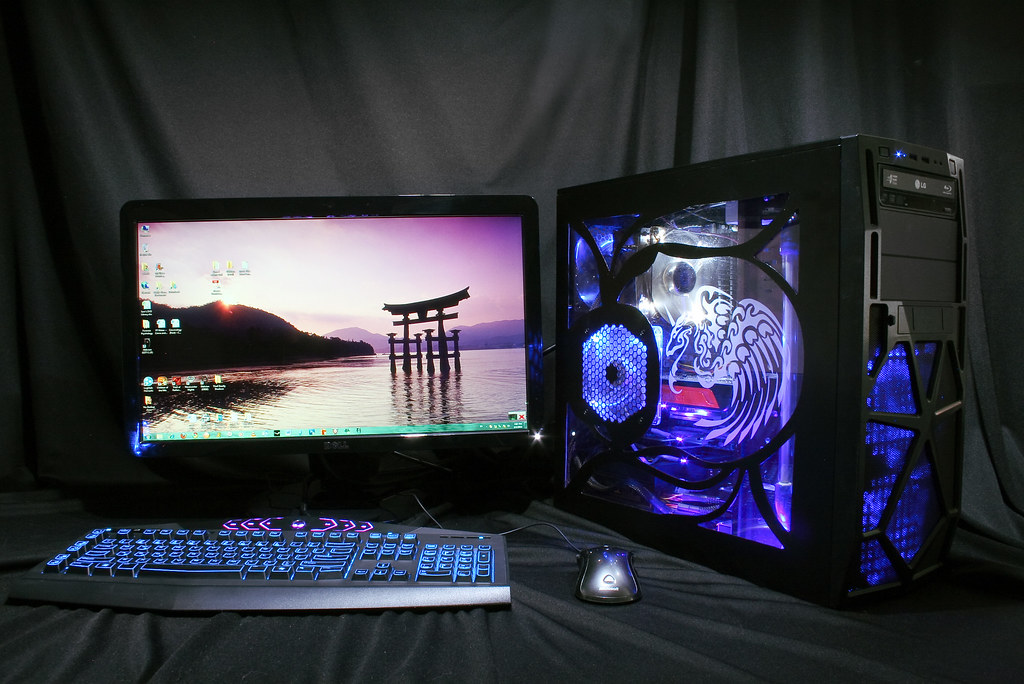 Now with this latest generation of consoles if you open them up what you'll find is that they're actually very similar to PCs. As an example, let's take a look at the PS4 which is the most powerful current console. Inside the graphics roughly equivalent to an AMD R9 270 that cost $200 on PC for the graphic card only. There are definitely other advantages that you have to factor into playing on a console. However performance wise a high-end PC is always going to win one.

5. Gaming Console Is Not Actually Only For Gaming 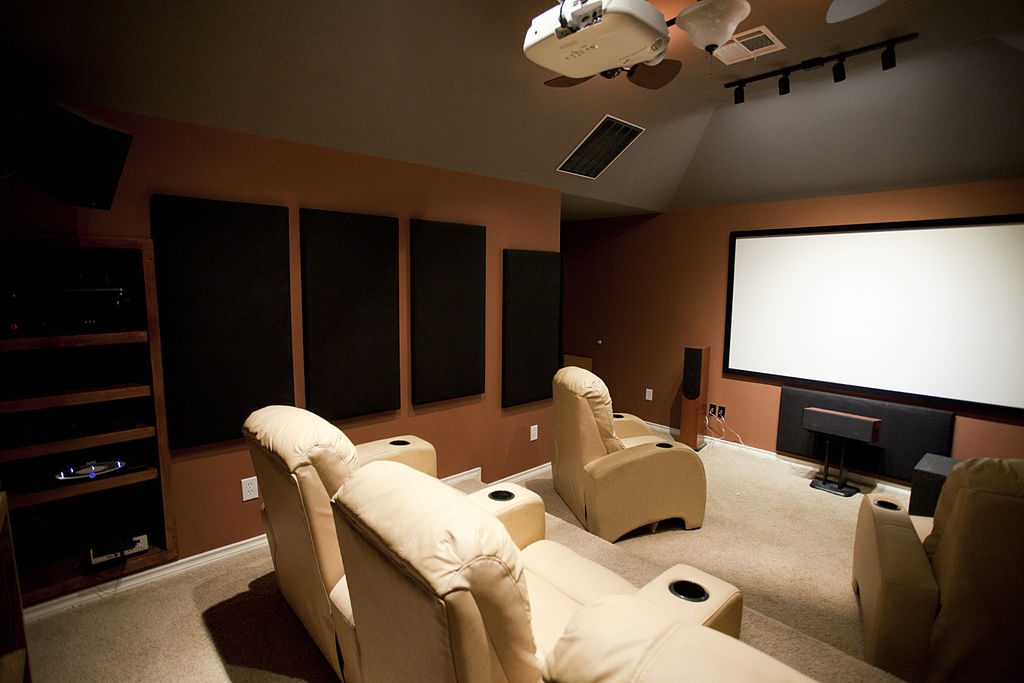 Well there's no denying the gaming consoles are called gaming consoles for a reason. All it takes is one look it's something such as Wii Fit to see that there's a lot more that you can do with these. The Xbox one it actually makes a surprisingly solid media box as not only does it have HDMI, so you can run your cable through it. People watch a lot of video on the consoles, the PS3 is one of the most popular devices on Netflix. And Over half of people actually watch Netflix from their game consoles.

Pokemon Let's Go Pikachu Eevee All You Need To Know