Firefox Quantum is a refreshed version of the Firefox browser, technically it’s called Firefox version 57. Mozilla has been trying for years to try to compete with Google Chrome and we believe they may have done it this time. Firefox quantum available for Windows, Mac, and Linux. The UI is very clean and slick and reminds so much of Google Chrome. Down to the menu, it's actually very similar and as far as the browser goes on testing, it hasn't crashed yet. It runs really fast supports all the latest rendering HTML5. Let’s take a look the new cool features  of Firefox Quantum.

The first feature we want to go over it's the swish of a picture. So you can now take screenshots of the webpage very easily. Wipe right within the browser without any added extra add-on or extensions. The screenshot is doing beta, but after a small tour you can basically actually select the element for you. You can drag just the areas that you want and you can save it. This is very convenient for those who take screenshots a lot. You can only also save a full page or you can save only the visible screen. So if you go to save full page, it saves the complete web page like you know how to scroll will take multiple pictures and edit them together. This feature is extremely handy and definitely can see ourselves using this instead of the built-in screenshot tool.

The next feature it isn’t really a feature, but it's more about the customization. So you can actually add a couple of bounds to the to the toolbar if you want to. If you wanna like which new private window, easily you can just grab it up here preferences whatever you want. There is also a search box so in chrome it's called Omnibox. But in Firefox it's pretty much the same thing you can search for things right over, so you can do things a go and it was searched with Google by default. You can select other providers if you want to search for other places quickly. For example of you wanna looking for a T-Shirt on Amazon, so you just click on that and it takes you to the Amazon page. And if you are like don't like track get trapped by Google, you can search with DuckDuckGo. It's extremely handy and we really like this feature. Now you don't have to go to the website first, just click on the search bar on that side you can just search directly from there.

Extensions and themes go it's pretty standard, if you go to add-ons so here you can get extensions themes and plugins. Extensions are pretty much the standard, you can search for that and then you can find a massive amount of extensions for Firefox in the library so pretty much anything you want. If you could find in Chrome you could probably also find it here. 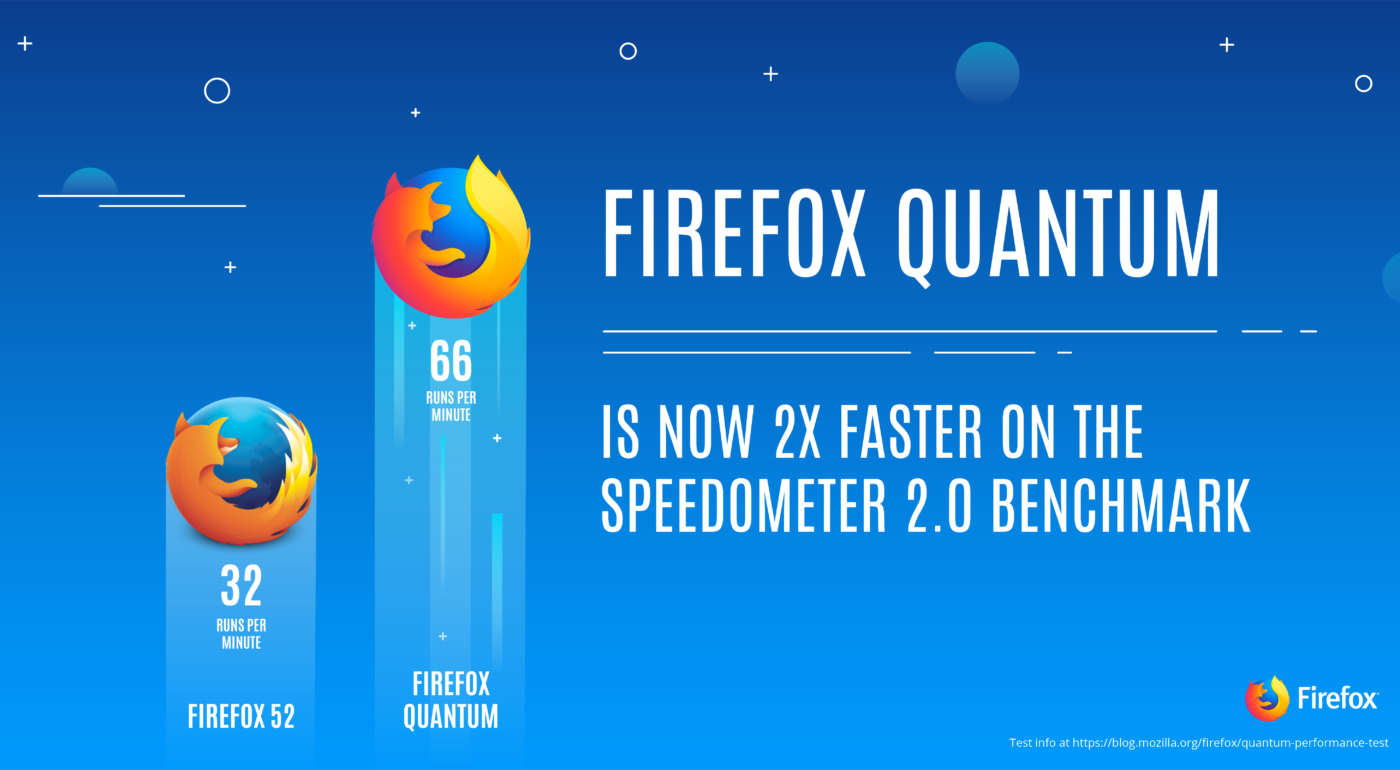 The next feature is for developers. As you might know, that if you're a developer you probably want to use the browser mostly for their dev tools so you can inspect things and make coding because debugging is easier on the browser. Firefox thought of that and they remade their debugging tool to a set of powerful features. If you go to an inspector, it will remind you of Firebug or what they had before. This one actually highlights the actual divs and the content and their boundaries, so we find that really useful.

The most important feature besides the increasing speed and performance is the private browsing. One thing about this private browsing is that if you go to preferences, then go to privacy and security, you can actually have a block built in. So it will disable all the tracking stuff on your computer and the third-party tracking. They will get blocked, so if you click on always it will block out everywhere even your incognito. If you go to a private window and website that have a lot of ads and their web page is not secure, while the tracking protection is enabled, that means you won't see any ads on this page and it's all trappings of like taken away. So if you do this compared to a regular window, you probably see more ads here than in the private browsing. This is a very nice thing about the new browser is that it blocks the ads by baffle publishers and really taking private browsing to another level.

So, that’s all about the quick review and features about Firefox Quantum. And as always, thanks for reading.

Star Wars Battlefront 2, Worth or Not?. Quick Review and All You Need To Know Before...

Moto C Plus, a Worthy Upgrade?

motorola moto c plus worth or not