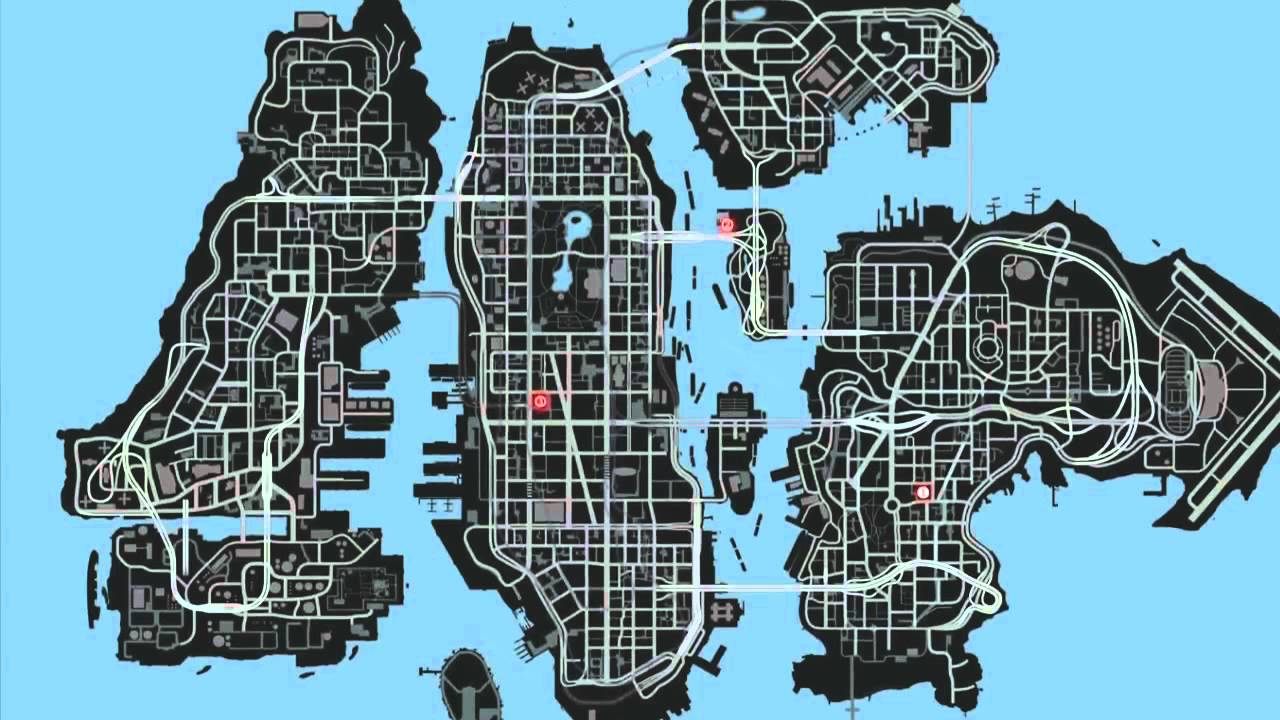 The setting of GTA IV  was originally supposed to be Liberty State instead of just Liberty City. It would have included countryside with mountains and forests surrounding the city much like the setting of GTA V . But because of time limitations to choose to focus development on only the city instead. 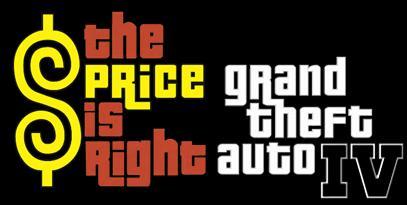 The iconic font used in almost all of Grand Theft Auto titles name the price down. It’s actually the same font used in a popular game show The Price is Right. 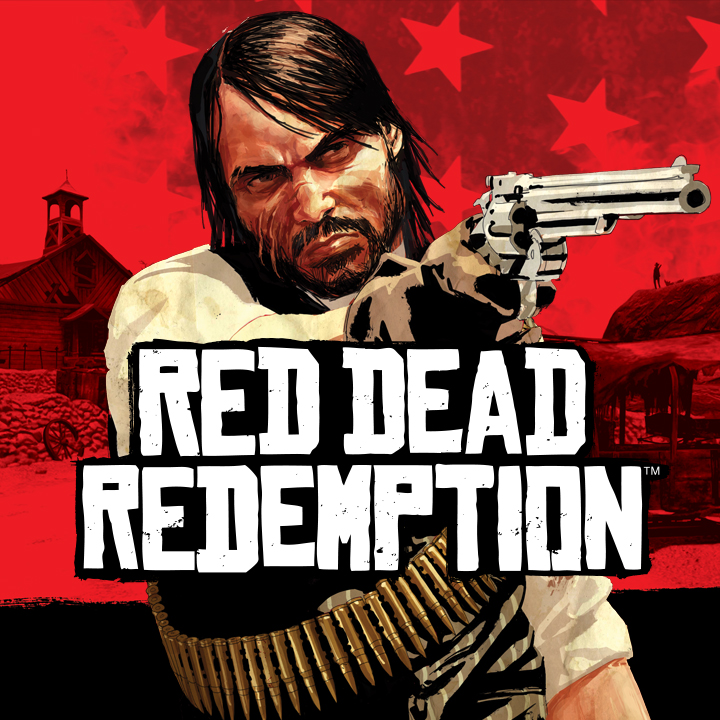 There's evidence that other rockstar games could exist within the same universe as Grand Theft Auto. For example in GTA V  in Franklin's apartment, there's a book named red dead by Jay Marston for those of you don't know it's a reference to the main protagonists John or Jack Marston from the game Red Dead Redemption.

The game manhunt takes place in a fictional city called courser city and that city is in fact mentioned in several GTA games both in conversation and on radio stations. 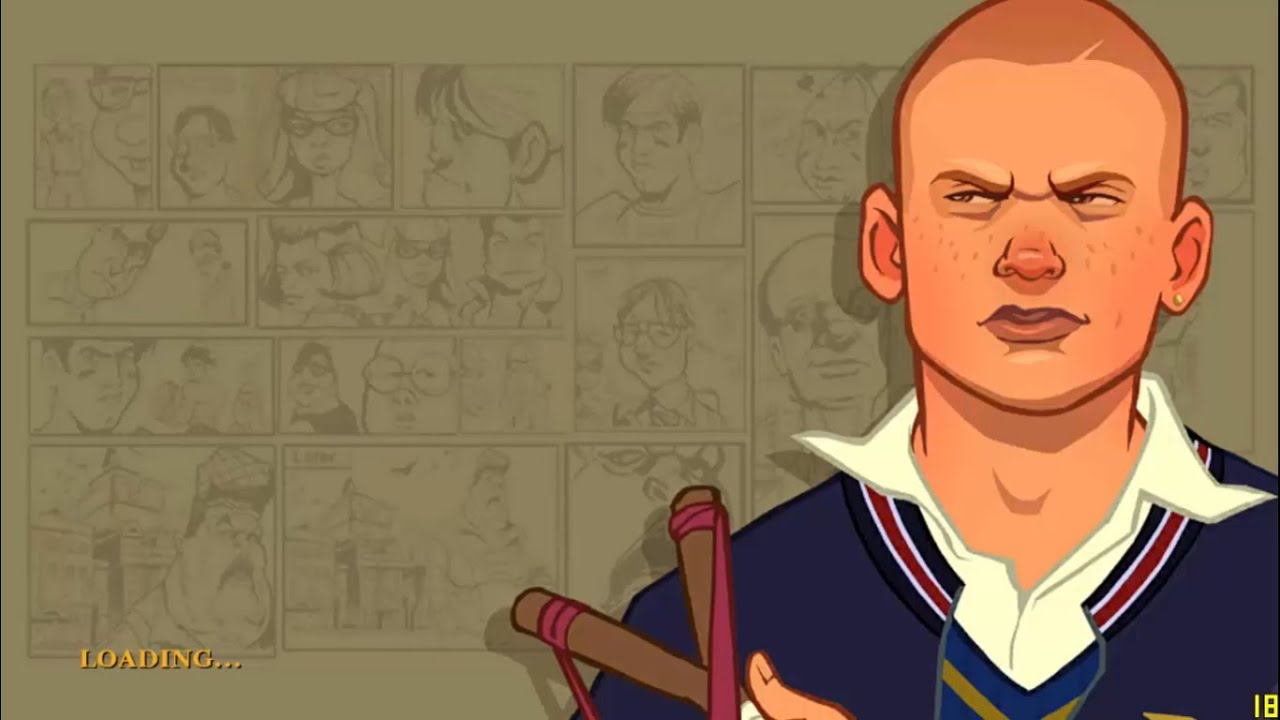 The school Bullworth Academy from the game a bully is featured in one of the in-game TV shows called I'm rich months. Before GTA V  was released some very devoted fans over at GTA forums was able to predict what the GTA V  map look like with some almost unreal precision. They did this by very carefully analyzing every single piece of information they could get their hands on from various trailers, advertisements, images, interviews and other media Rockstar released prior to the game. The protagonist Niko Bellic from GTA IV  was based on the Russian actor vladimir mashkov in the film behind enemy lines. This becomes very clear when you compare them side-by-side as they look extremely similar. He was even offered to voice the character himself but turned it down. Rockstar did the same thing with a three main protagonist in GTA V  except they actually voiced their characters as well in the GTA formation. 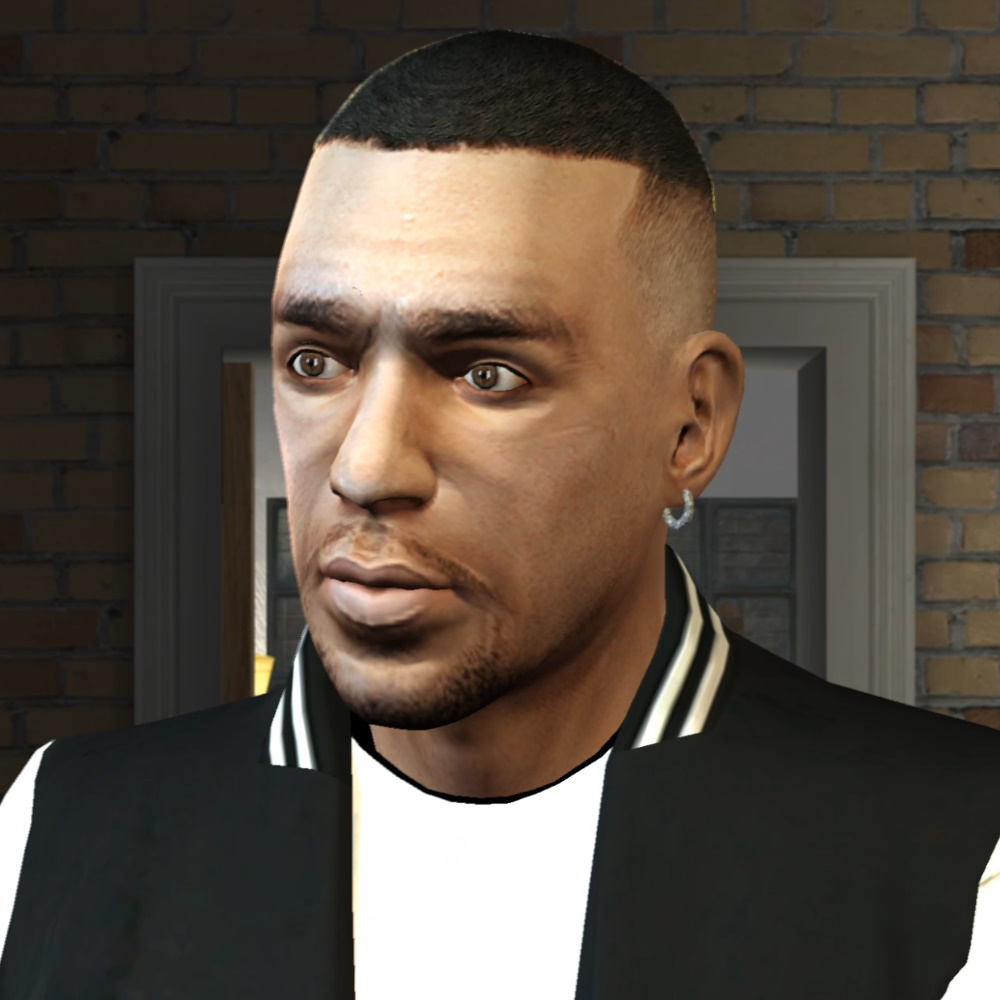 It's possible to actually kill the main protagonist of the Ballad of Gay Tony. He's featured in one of the cutscenes as well as lying on the floor with the other hostages during the mission. However killing him won't have any effect on this story. 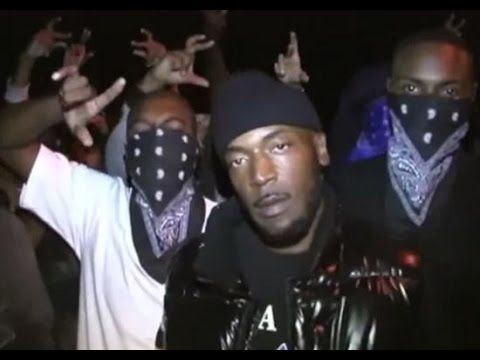 In GTA V , Rockstar actually hired real-life criminals to voice various criminals within the game just to make it feel more realistic and a lot of the time they just improvise lines instead of following the script to get the game closer to reality. One voice actor was only let out of prison the day before he went in to record his lines. 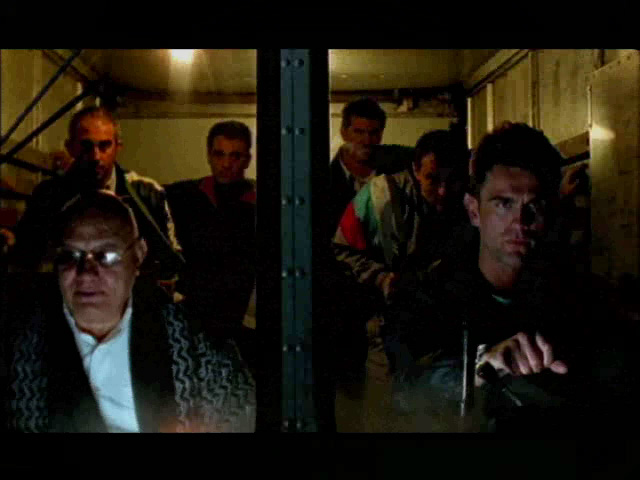 Back in 1999 with the release of GTA 2 Rockstar war as they were called back then DMA design also made a short film for the game it was released for the purpose of advertising. The game and several clips from the film was included as an opening cutscene within the game itself. It follows the main protagonist of the game Claude speed as is chased by a group of armed gang members around the city. Because it was only intended as advertisement the eight-minute short film was never given an official name and thus it simply referred to as GTA 2 the movie. The film is no longer available on the game's official website but can still be viewed on the youtube.

Back when GTA III was released in 2001 several things were changed and removed from the game out of respect for the recent 9/11 attacks. For example the design of the police cars were changed, the old car was painted blue with white stripes specifically resembled that of the NYPD. The iconic box art style was also redesigned partly because of 9/11. The regional cover art which was released as the cover of the game in new Europe was changed in the last minute for the North American release. 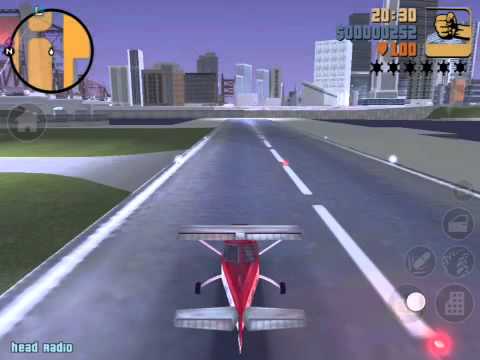 A character named door kill in GTA III was removed but can still be found in the credits as well as in the game files. There was also one mission which would have featured a flyable plane missing most of its wingspan. The mission was removed but the airplane can still be found in the game and is actually still flyable but it's extremely hard to control. When asked about exactly how much was changed from the original version, Rockstar stated that only about 1% and that they only removed one mission that referenced terrorists and changed a few other cosmetic details such as the affirmation car details on pedestrian comments and radio dialogue. 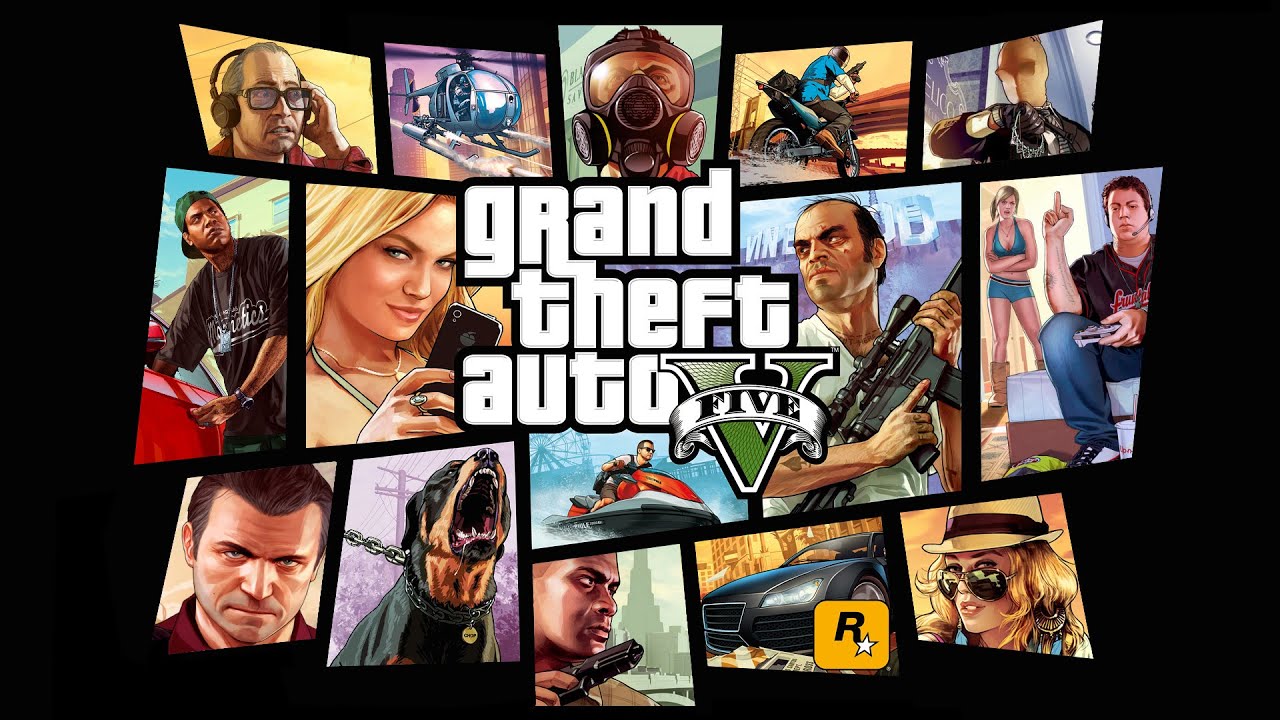 We all know that grand theft auto is one of the biggest video game franchises out there but with the release of GTA V  it's on a whole other level. Even though GTA V  was released for only a year, it's already claimed the number 6 spot of best-selling video games of all time. It's even more impressive considering it's only been available on two systems the Xbox 360 and PlayStation 3 so far it sold thirty two point five million copies across both platforms compare that to GTA IV  which was released in 2008 and it's currently number 14 on that list. GTA V  also holds seven Guinness World Records