Gaming PCs are arguably the most flexible way to play games. They offer endless customized ability and they allow you to play your way. But getting into it can be quite expensive. So we wanted to give a little guide to help you put together a more budget-friendly PC and to help you avoid some of the mistakes that might cost you a little bit in the long term.

Building a budget PC can be quite an art, it's all about cutting the right corners, shaving off unnecessary costs while keeping performance sky high. Any aesthetic items should be the first to cut back and spending less on parts that don't directly affect your frames per second is a surefire way to save yourself some cash. The most expensive component you'll be buying is the graphics card and this directly correlates to the performance and how the game feels once you actually get playing your favorite titles. 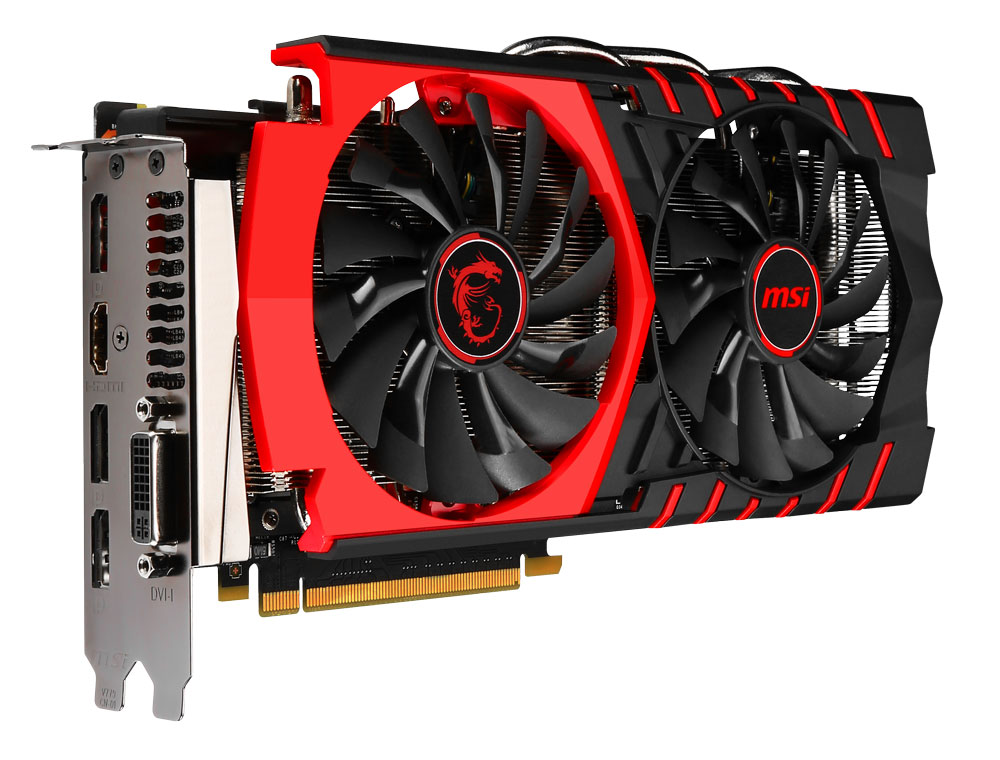 The exact card you go for will vary depending on price and availability. Our opinion personally probably lean towards the AMD. Offering if you can get it at a good price as it would allow yourself to grab a cheap free sync monitor and reduce stutter and tearing in your games. But to be honest there's no right or wrong option here. We do need to be coated off though is the more expensive third-party cards that offer slightly higher clock speeds and better cooling while they will offer lower temperatures and slightly faster performance. They often represent poor value for money especially as these cards don't actually need super high-end cooling solutions in the first place.

The processor or CPU is probably the next thing you're going to want to look at and you're going to want to get something that can keep up with your graphics card and keep your frames a second as high as possible. But if you spend too much you'll be getting extra performance that your games won't actually be able to take advantage. The great option right now is the Ryzen 3 series of processors as the quad-core chips are great across modern titles and can even be overclocked on cheaper motherboards. But on a budget PC we'd probably advise sticking with the stock cooler for now and then upgrading later. 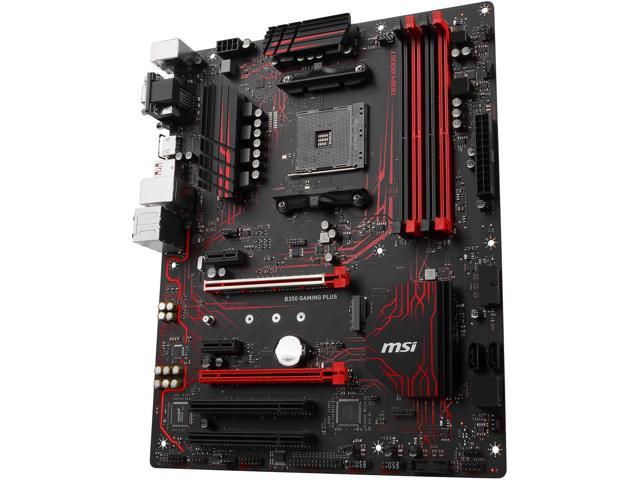 The motherboard that you go for doesn't really need to be anything fancy and at this sort of price point you really need to be looking at whatever is the best value. A Ryzen 3 should be paired with a B350 motherboard for value. Overclocking though with intuitive is more difficult to pick, if you don't want to overclock you can pick up a cheaper H or B series motherboard. But if you do you'll need to pick up a pricey at Z series motherboard. It's definitely worth researching the chipset before buying. Both the AMD and intel websites will have all the information you need so that you know exactly what it is you're getting with.

Storage it's a little bit trickier because I think you'll hear a lot of different things from different people. But basically at this time you've got SSDs that are super super fast and they make such a big difference to your overall PC performance. They increase game load times but they won't increase your frames per second. Our advice is the same as it's always been though which is if you're just getting started pick up something like a 250 Gigabyte SSD and then by the time you've actually owned enough games to fill it you've probably got the money to pick up a large capacity hard drive. If you're migrating from a different system though again get that SSD and then just use the hard drive that you already have for your mass storage.

The power supply though, these are easy enough to buy and at the budget end you really don't need much in the way of wattage. The main thing is to buy from a reputable brand. Some power supplies can be quite loud and some are more energy efficient than others. So you will need to do a little bit of research. The RAM, this is also quite unexcited and if you want the most powerful PC that you can get then you're going to want to buy a really fast specs of RAM. However at the budget end it's pretty much a case of just going on to part picker and finding something that has a fast speed at the lowest possible price. If you're really struggling, then we wouldn't say it that much of a detriment to your game performance if you get a slower speed of ram. But it's all about balance, really sure you can get something faster but if it's not going to help you in your game then it's debatable.

Now with the case, it won't have any impact on how your PC performs but it shouldn't mean that you need to get something that's really unattractive. Grab something that matches the size of your motherboard and try to make it something that's got plenty of expandability options. If it does come with a fair few fans the standard, that's great, but if it doesn't it's not the end of the world and you can always add in some fancy ones later when you have picked your parts.

So we think that's pretty much everything really you need to know about building a budget PC. if you have any more thoughts suggestions or you just want to give some advice to someone else then I'm sure they're appreciate it if you do leave a comment down in the comment section below. And as always, thanks for reading.

How To Fix “The Video Is Not Suitable For Most Advertisers”...